Baker Hughes Co. expects as many as four liquefied natural gas projects globally to move to a final investment decision this year amid a global revival of the fuel after last year’s pandemic-induced collapse. 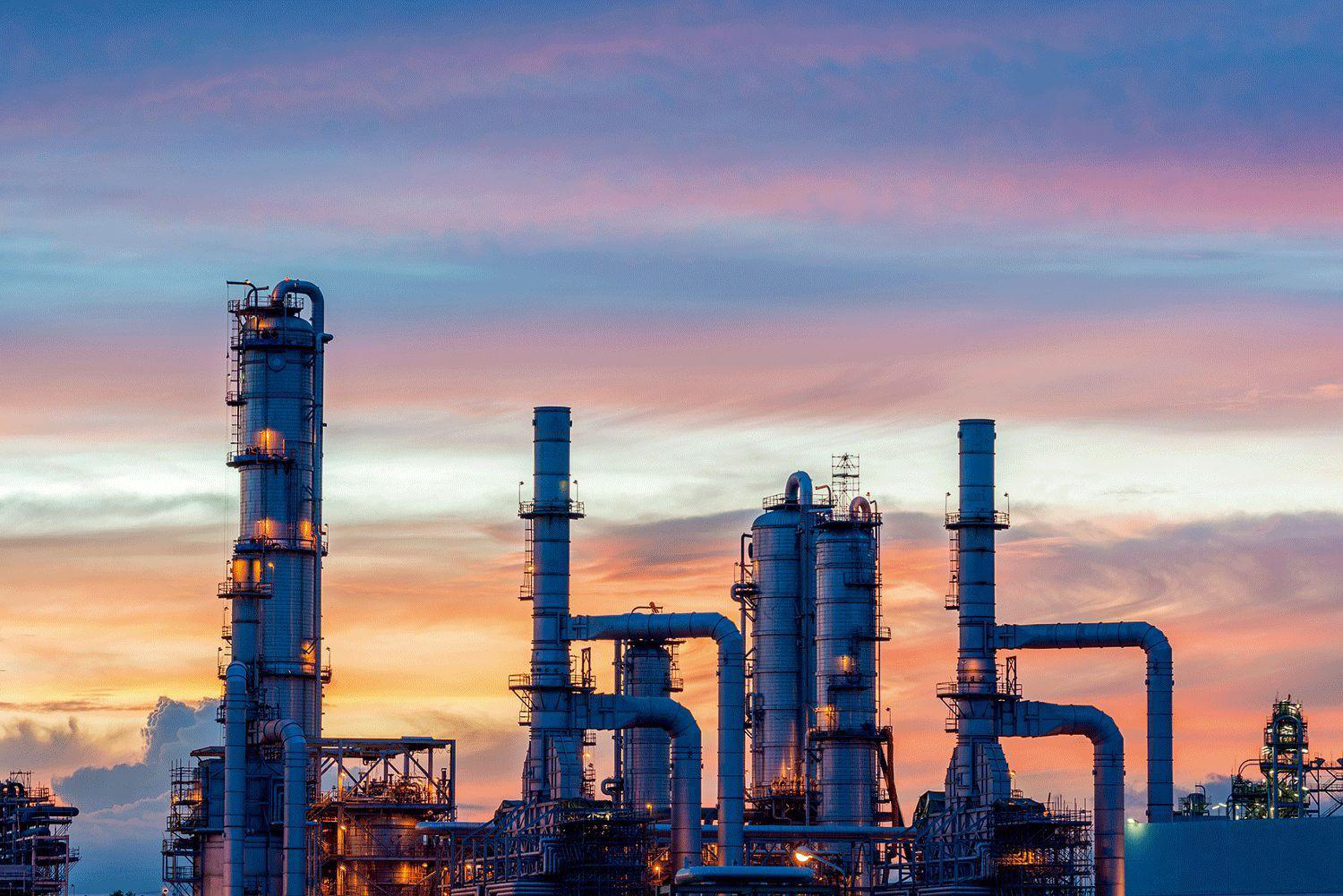 The world’s second-biggest oil-services and equipment provider has managed to weather history’s worst crude crash thanks to its other business supplying LNG gear. The unit that houses its LNG work was the only one of its four segments that boosted fourth-quarter sales from a year earlier, the company said Thursday in a statement.

“By 2030, we still need to have capacity of approximately 650 to 700 million tons of LNG in place,” Chief Executive Officer Lorenzo Simonelli told analysts and investors Thursday on a conference call. “You’re looking at 50 to 100 million tons FIDing over the course of the next three to four years.”

The LNG industry took a gut punch in 2020 when more than 100 U.S. cargoes of the fuel were canceled as the coronavirus pandemic sent global demand and prices plunging. Only one project reached a final investment decision last year. The demand picture changed during the winter when frigid weather in Europe and North Asia sent spot prices soaring, raising the prospect of revived commercial talks with LNG developers around the globe.

Previous：Industrial, supply chains to get big boost Next：2021 metal fabrication forecast: The road to recovery continues Back list