Trafigura Group sees oil markets firming in the coming months as most of the world emerges from lockdowns and production losses from the recent U.S. deep freeze add to a tighter supply outlook. 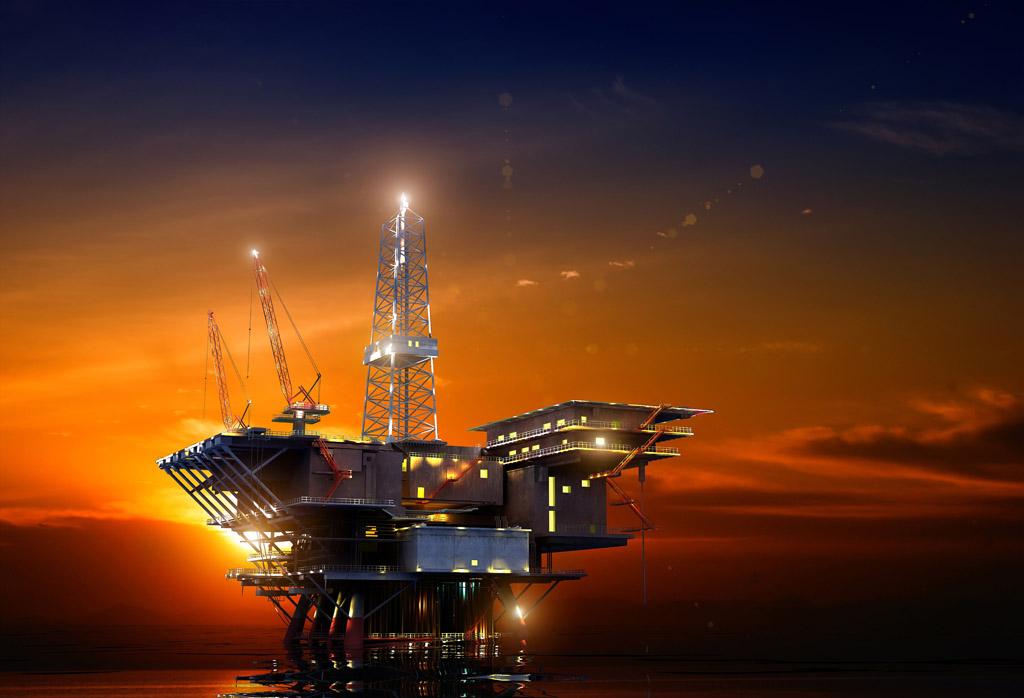 “We have a strong market going into summer,” Ben Luckock, co-head of oil trading at the commodities trading giant, said in a Bloomberg Television interview. “We’re certainly very bullish most of the world in getting out of lockdowns this summer. So this market has been given an impetus given the events in Texas.”

The market is likely underestimating the impact from an unprecedented polar blast that hit the central U.S. last week, Luckock said. Some 40 million barrels of February oil output, largely from the Permian Basin, will not be produced due to the freeze, while refined products likely faced a similar number in lost output, he said. Plus, about 1 million barrels a day of crude production may never come back due to the damage some oil wells incurred from the weather.

While it’s “impossible” at the moment to comprehensively assess the impact of the recent polar blast, figures for U.S. crude and refined products will likely show large draws in the next few weeks, further helping firm oil markets, Luckock said.

Global benchmark Brent crude futures have risen roughly 25% this year as a combination of vaccine breakthroughs and OPEC+ supply curbs triggered a rally to more than one-year highs. Underpinning the recent gains in headline crude prices, the oil futures curve has also markedly firmed where nearer-dated contracts are more expensive than later ones -- a bullish structure called backwardation that Luckock says is likely “here to stay.”