Liquefied natural gas deliveries expanded the most in a year as Asia and Europe refilled inventories drained over the winter, and as pandemic-ravaged economies slowly begin to reopen. 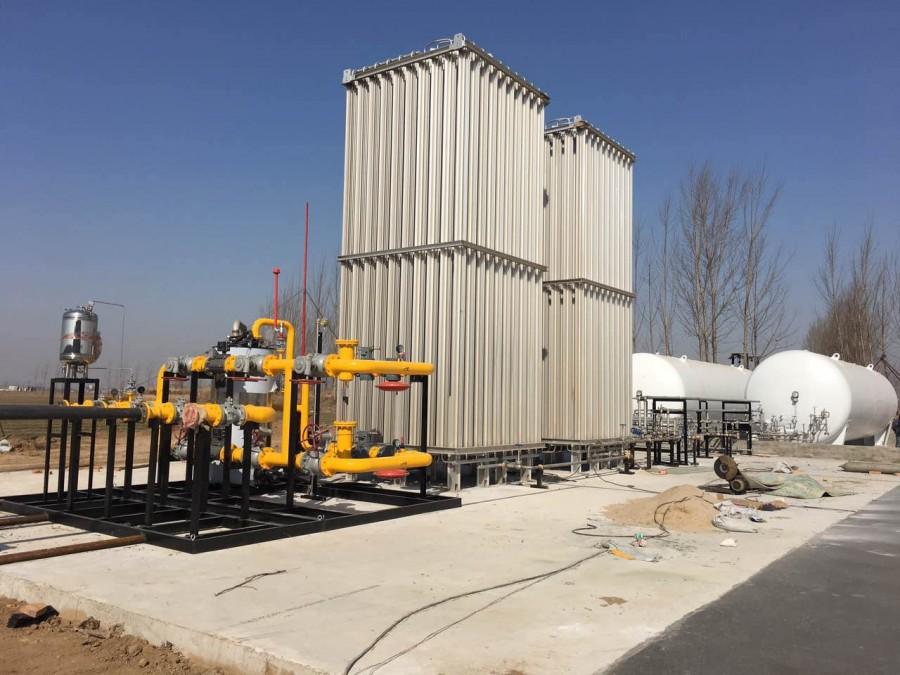 Imports jumped 5.8% in March from a year earlier, the biggest increase since March 2020, ship-tracking data compiled by Bloomberg showed. Demand for the fuel used in heating and power generation had been steadily growing before Covid-19, as nations shift away from coal-fired power over climate concerns.

While European imports rebounded as dwindling stockpiles and strong spot prices attracted cargoes from U.S. export projects, Asian importers anchored the growth. Chinese shipments surged more than 30% in March amid an effort by the nation’s new pipeline operator to open terminals to gas distributors. Supplies to Bangladesh and Pakistan also rose on the back of spot buying.

LNG imports into western Europe in March reached the highest levels since record volumes delivered in December 2019. Supplies from the U.S. made up nearly 30% of shipments. Global exports of the fuel in March rose 4.2% from year-ago levels.

Output from the U.S. surged to a record high as projects ramped up production, while exports from Algeria, Oman and Egypt also expanded.