The International Energy Agency bolstered forecasts for global oil demand this year as the economy recovers from the pandemic, and said that a lingering glut in supplies is clearing. 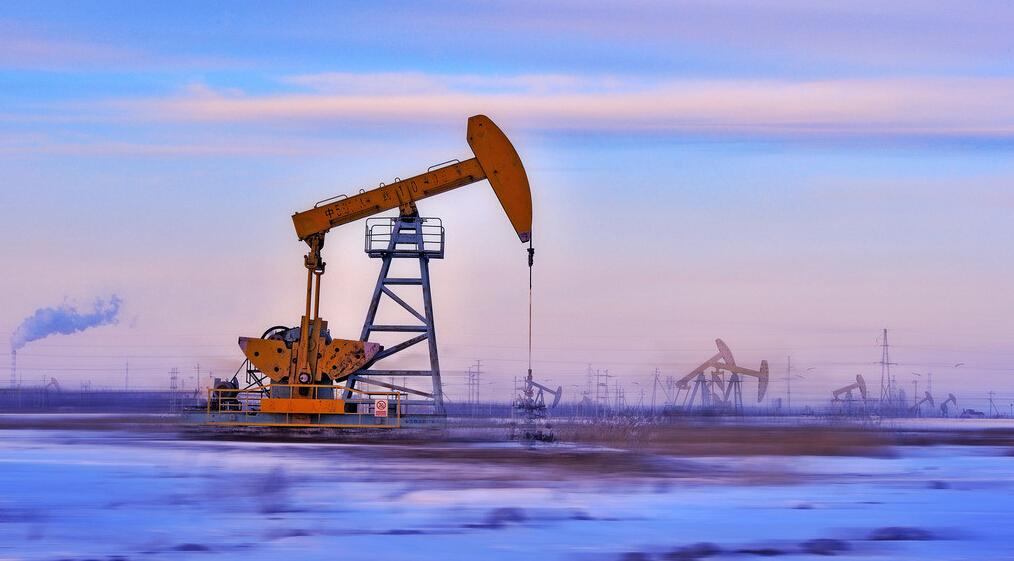 “The massive overhang in global oil inventories that built up during last year’s Covid-19 demand shock is being worked off, vaccine campaigns are gathering pace and the global economy appears to be on a better footing,” the agency said in a monthly report.

The IEA boosted estimates for this year’s growth in oil consumption by 230,000 barrels a day to 5.7 million a day amid a stronger outlook for the U.S. and China. That puts the world on track to recover about two-thirds of the demand lost last year.

Still, crude markets may face a temporary lull as renewed virus outbreaks in India and Brazil erode fuel demand, while OPEC and its allies revive some of the output they halted during the slump. Supplies are also swelling as Iran pushes production near a two-year high in defiance of U.S. sanctions.

“Prices could yet come under renewed pressure in the coming months with world oil supply set to ramp up and shift the market from deficit toward balance,” said the Paris-based agency, which advises most major economies.

The 23-nation OPEC+ alliance led by Saudi Arabia and Russia surprised traders earlier this month by announcing it would return about 2 million barrels a day of shuttered output over the next three months.

Prices have held in a $5 range since mid-March, hemmed in by vaccine roll-outs on the one hand, and rising oil supply and increasing virus cases in some major consumers on the other. Benchmark Brent was 1.2% higher at $64.40 a barrel on Wednesday.

Supplies within the Organization of Petroleum Exporting Countries are climbing as member nation Iran increases sales to China, despite ongoing U.S. sanctions. Buyers have been emboldened since President Joe Biden took office and sought to repair diplomatic relations with the Islamic Republic.

Iran produced 2.3 million barrels of crude a day in March, and could add a further 1.5 million if Washington and Tehran -- haggling over Iran’s nuclear activity -- reach an accord that lifts the restrictions, the IEA said.

Any weakness in oil prices may prove fleeting, the agency indicated. The excess of inventories that amassed when demand crashed last year is dissipating, and should diminish further later in the year.

At the end of February, oil stockpiles in developed nations were just 28.3 million barrels above their five-year average for the 2016-2020 period, the IEA said.

Even with the OPEC+’s return of supply over the next few months, global inventories are on track to decline sharply in the second half of the year. The group may need to revive a further 2 million barrels a day -- roughly a third of the amount they would still have offline -- in order to satisfy demand growth, the IEA said.

“U.S. road fuel deliveries are on the rise as vaccinations progress and Covid-19 infection rates fall,” the IEA said.